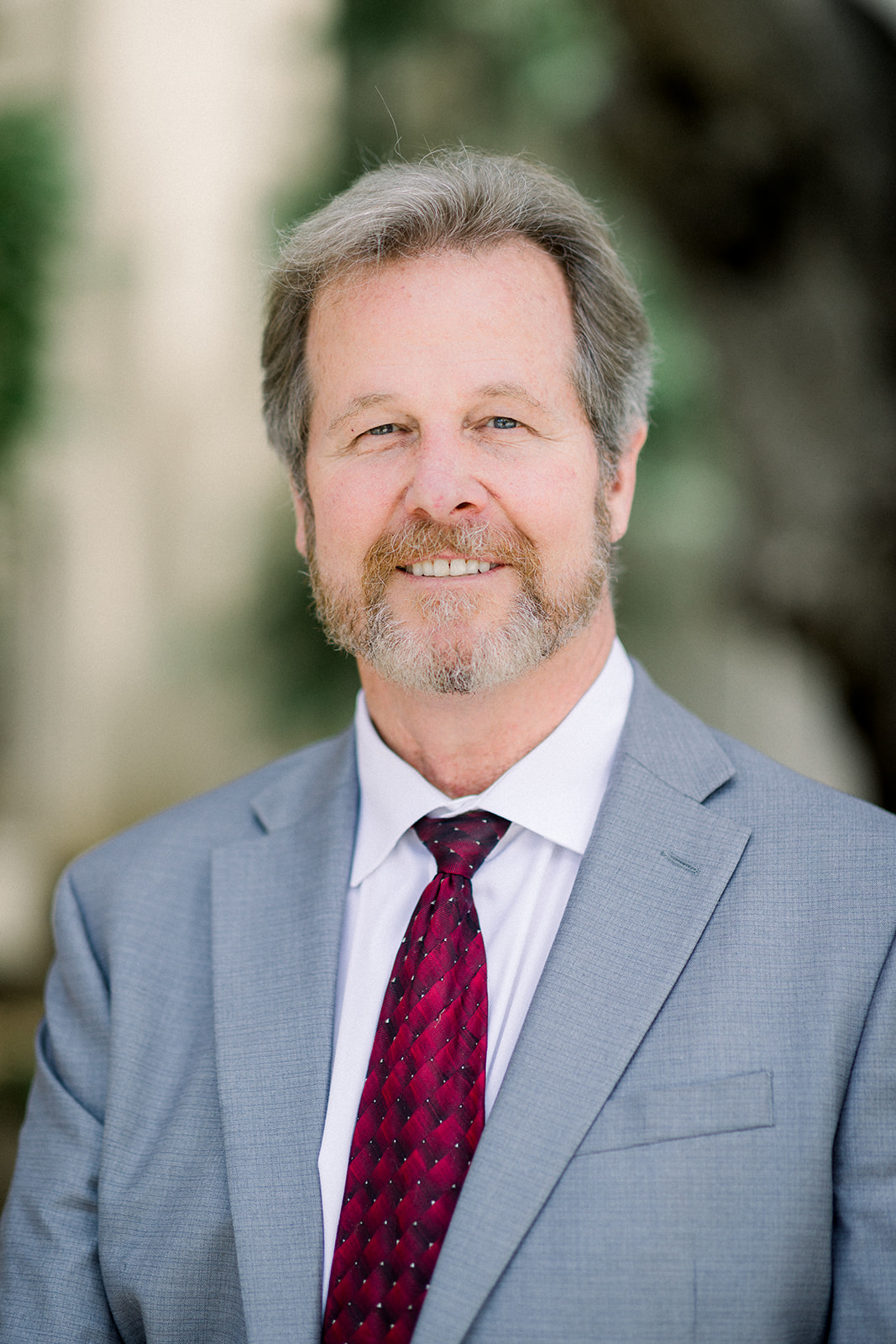 Don Schmitz, AICP, is President and Principal Planner of Schmitz & Associates, Inc., a land use consulting firm specializing in land development entitlements, strategic planning, project management, and government affairs and advocacy. With over 28 years of planning experience, Mr. Schmitz is recognized as one of the State’s preeminent experts in coastal land use planning.

Long committed to public service, Mr. Schmitz is the founder and president of the Coalition for Fire Safe Communities (CFSC) and the Fifth Amendment Rights Alliance (FARA), was an appointed member and chairman of the City of Malibu Trails Committee, and was the chairman of the Malibu Chamber of Commerce. He is also a founding member of the Recreation and Equestrian Coalition (REC), and a long-term member of the American Planning Association and the California Farm Bureau.

Mr. Schmitz holds a Bachelor’s degree in Geography from the University of California Santa Barbara, a Master’s degree in Geography with an emphasis in land use planning from the California State University Long Beach, and has taught college courses in these fields as an adjunct professor. He is an accomplished public speaker, and is often invited to make presentations on planning and land use issues in various public forums.