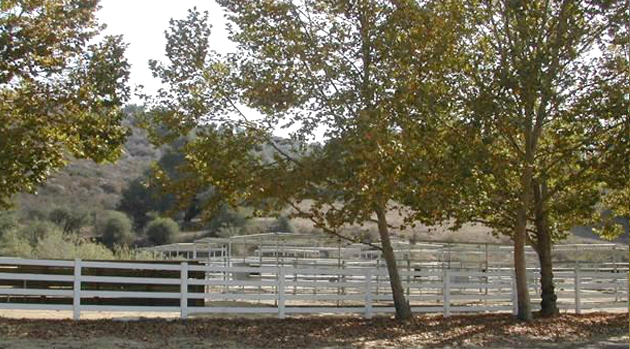 The Malibu Valley Farms is an equestrian facility located near King Gillette Ranch Park in unincorporated Los Angeles County that was rebuilt after a wildfire destroyed a part of the property in 1996. This equestrian facility consists of a 45,000 square foot arena, a 25,200 square foot riding arena, a back mare motel, a 1,440 square foot barn and multiple crossings at Stokes Creek. This project was a very controversial project due to environmental considerations and Schmitz & Associates successfully secured approval from the California Coastal Commission in 2007, which withstood numerous subsequent appeals to revoke the approved Coastal Development Permit. The approval of this equestrian facility was a major victory for those in the equestrian field.