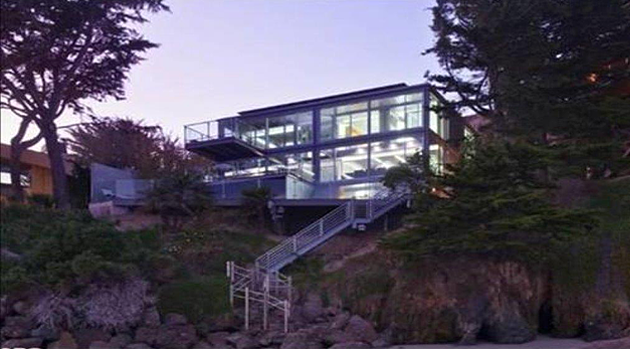 Location. The LaFetra House is located at 6525 Point Lechuza Drive in the City of Malibu.

Notable Characteristics. The LaFetra House is 2,608 square feet and has four bedrooms, three and a half bathrooms, radiant heating, and solar power. The house was the final building designed by the famed architect Pierre Koenig, who is best known for his “Case Study Houses Nos. 21 and 22” in Los Angeles. Unfortunately, Pierre Koenig died in 2004 before he could finish designing the house, and his work was completed by another architect, James Tyler, who steadfastly claimed the house was “ninety-nine percent Koenig.” The LaFetra House derives its name from the well-known preservationist, Michael LaFetra, for whom Koenig offered to build a beach house in 2000 after the two became friends following LaFetra’s purchase of Case Study House No. 21.

Schmitz & Associates obtained permits to demolish a 3,038 square foot Single-Family Residence (SFR) and rebuild as a 2,608 square foot SFR on the original footprint with a reduced profile. The house was to be constructed on a unique blufftop with restricted setbacks.